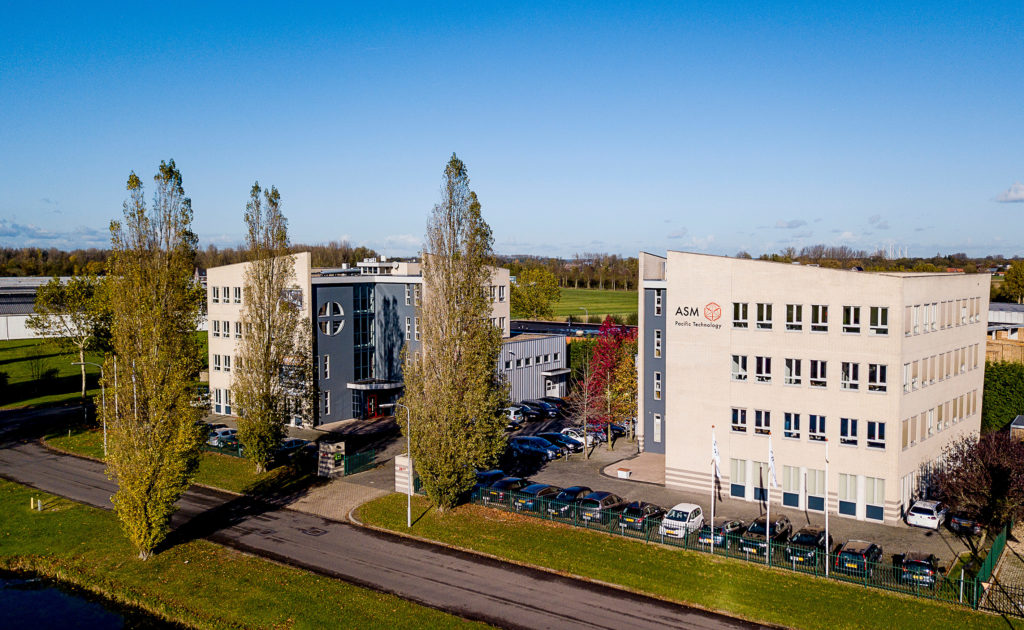 ASM Laser Separation International is the inventor of multi-beam laser dicing and grooving. The multi laser beam dicing and grooving process is the technology with very low thermal impact while having a very high productivity. ASM Laser Separation’s solutions enable you to reduce your manufacturing cost significantly and to execute your semiconductor technology road map.

ALSI originated from the semiconductor industry and has a clear understanding of how to meet the driving forces in this industry. ALSI was founded in the year 2001 as a spin off from Philips Semiconductors and started with a transfer of knowhow and patents from Royal Philips NV, through which ALSI has obtained the unique Intellectual Property Rights on multiple beam laser separation technology.

The Philips laser dicing technology was proven by the billions of separated units, and ALSI continued the development of this proprietary technology and introduced it to the whole semiconductor industry. Meanwhile ALSI’s technologies have lead to a breakthrough in the LED and RF-IC industry; wafers of High Brightness LED’s and GaAs RF-IC’s for mobile communication are increasingly diced by ALSI’s Multiple Laser Beam Process, in which ALSI has achieved a leading position. ASM Laser Separation International (ALSI) is a wholly owned subsidiary of ASM Pacific Technology Ltd (ASM PT),  which is listed on the Hong Kong Stock Exchange and is  the world’s largest assembly and packaging equipment supplier.

ALSI will serve as the Group’s Advanced  Laser Technology Centre to develop new processes and supply systems for laser dicing and grooving applications in the semiconductor industry.

2015- Celebration of the 40th Anniversary of ASMPT