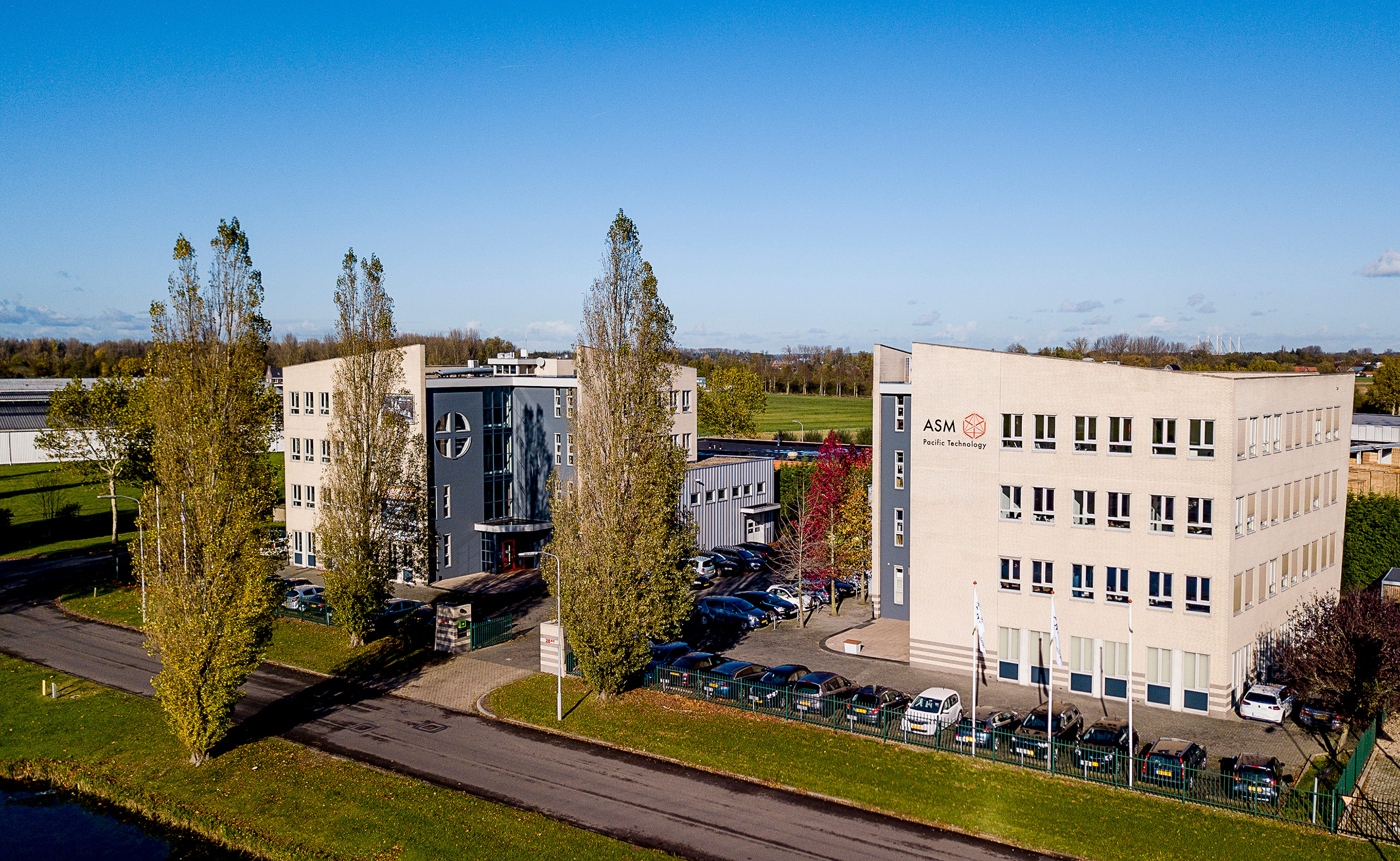 ASM ALSI was founded in the year 2001 as a spin off from Philips Semiconductors and started with a transfer of knowledge and patents from Royal Philips NV, through which ASM ALSI has obtained the unique intellectual property rights of Multi Beam Laser Processing Technology.

The Philips laser dicing technology was proven by the billions of separated units, and ASM ALSI continued the development of this proprietary technology and introduced it to the whole semiconductor industry. This has made us market leader in processing wafers of High Brightness LED’s and GaAs RFIC’s for mobile communication for the LED and RFIC industry.

ASM ALSI is a wholly owned subsidiary of ASM Pacific Technology,  which is headquartered in Singapore and is listed on the Hong Kong Stock Exchange since 1989.  ASM Pacific Technology is the world’s largest assembly and packaging equipment supplier. ASM ALSI serves as the Group’s Advanced Laser Technology Centre to develop new processes and supply systems for laser dicing and grooving applications in the semiconductor industry.

Celebration of the 40th Anniversary of ASMPT

First shipment of 300 mm (Grooving) based on Multi-Beam Technology