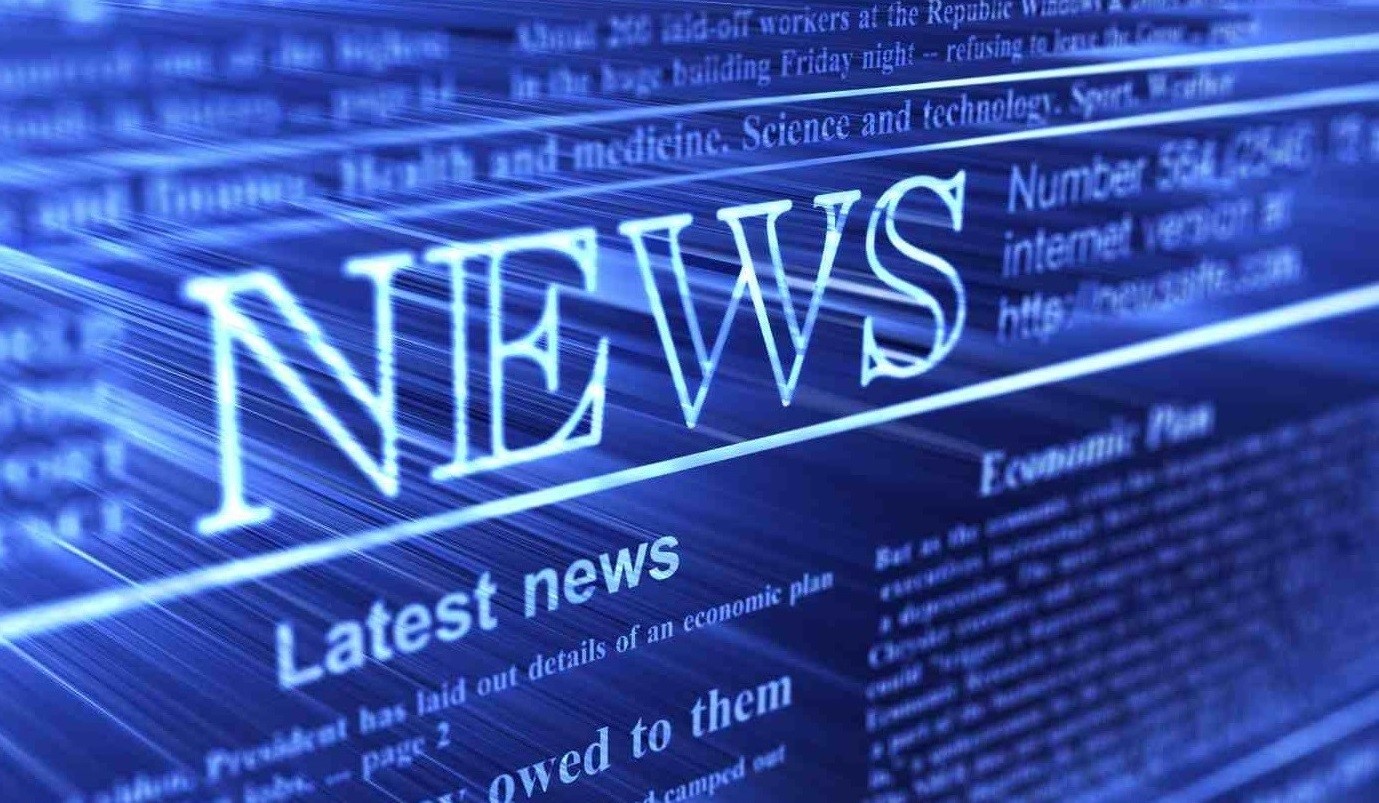 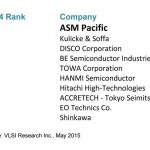 ASM PACIFIC TECHNOLOGY IS RANKED AS THE NO. 1 TOP ASSEMBLY EQUIPMENT SUPPLIER IN 2014 AND EARNS THE COVETED  “10 BEST FOCUSED SUPPLIERS OF CHIP MAKING EQUIPMENT” IN 2015 AS WELL AS “THE BEST SUPPLIERS OF 2015” AWARD ONCE AGAIN

ASM Pacific Technology Limited (“ASMPT” / the “Group”) (Stock code: 522) is pleased to announce that it has recently been ranked as the number 1 TOP Assembly Equipment Supplier in 2014, based on worldwide sales, equipment and service, by VLSI
Research Inc. (“VLSIresearch”), an award-winning provider of market research and economic analysis on the technical, business, and economic aspects within semiconductor, nanotechnology, and related industries.