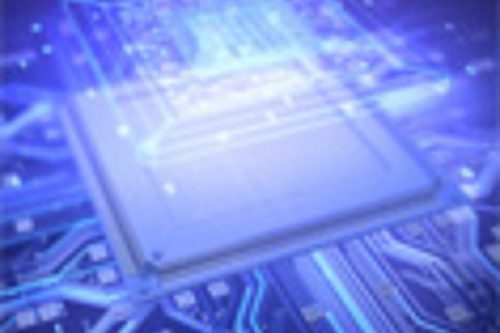 The vast majority of RFIC devices used in cellular phones and wireless infrastructures are made of GaAs substrates. GaAs material is most competitive for high frequency, high speed and/or low power consumption for components such as power amplifiers and switches. For other specific wireless applications, other materials such as SiC, InP or LiTaO3 substrates are used.

For the dicing of RFIC’s manufacturers are facing several challenges that are time-consuming, operator intensive and result in a high cost: